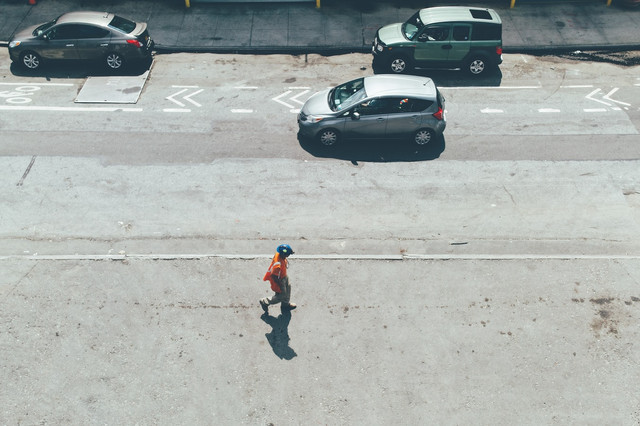 After the Tax Cuts and Jobs Act was passed in 2017, business owners saw major changes to the way that they will be taxed moving forward. For instance, corporations’ tax rate that had previously been 35% for larger filers dropped down to 21%. Given such a large drop in tax liability that would yield millions of dollars per year, a lot of smaller business owners began asking questions regarding their eligibility to receive a tax break. This is where the so-called Qualified Business Income, or QBI, deduction came.

What is the Qualified Business Income deduction?

As mentioned, the Tax Cuts and Jobs Act of 2017 cut the corporate tax rate by a whopping 14%. To prevent smaller businesses from immediately switching their status to subchapter C corporations, the IRS introduced something that would serve a similar purpose for other filers. The Qualified Business Income deduction. The QBI is introduced via Section 199A of the Internal Revenue Code and it permits most smaller businesses that are classified as pass-throughs to claim a 20% deduction on their earnings. That means that sole proprietors, partnerships, limited liability companies, and any other form of pass-through entity can deduct 20% of their taxable income before calculating the actual tax liability. This effectively negated the need to switch from being a pass-through entity into a corporation for anyone who wanted to enjoy the major tax cut that was offered to corporations.

What are the rules regarding independent contractors?

Since the vast majority of businesses in the United States earn less than $1 million per year, thus making them a “small business” when classified by annual receipts, the deduction offered in Section 199A quickly became the most important one for millions of Americans. One large group of them are all independent contractors that operate as self-employed individuals who do not pay FICA taxes through someone else. After all, unlike employees that get half of FICA taxes deducted from their paychecks up-front while the other half is covered by the employer, self-employed workers have to pay the entirety of that amount in four annual payments as a form of pre-payment for the upcoming taxes.

Well, courtesy of the QBI deduction, almost anyone who works as an independent contractor can claim a deduction amounting to 20% of their taxable income. Notice, however, that the deduction is applied to your income after taking out all the expenses. So, you would multiply your bottom-line earnings by 20%, not gross receipts. For instance, if your venture earning $100,000 in 2019 and spent $30,000 on business expenses, you would apply the 20% deduction to the net amount of those numbers, or $70,000, thus resulting in another deduction of $14,000. This reduced your effective tax rates and ensures that you keep more of your earnings when the filing deadline comes around. 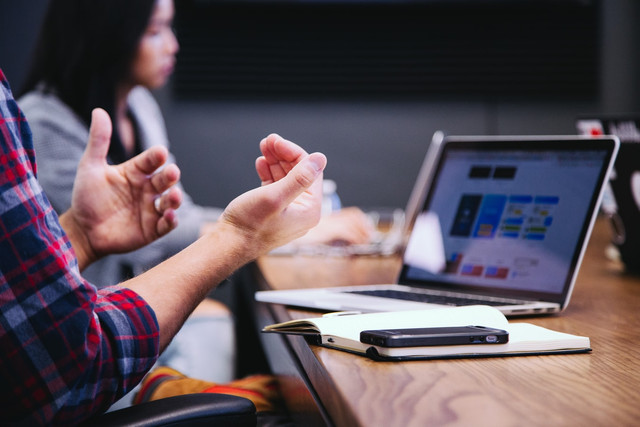 What about specified service trade or businesses?

As with every rule that the IRS enforces, there are certain exceptions. In this case, the QBI deduction will not be available to businesses whose practice is primarily focused on a certain intangible asset such as a skill. In translation, the following areas of business will have slightly different phase-out thresholds than asset-based proprietorships such as truck drivers, per se.

Although the list goes on, these are the major categories of independent contractors whose business will not always qualify for the full QBI deduction since their primary offering is based on skill.
The actual thresholds that you have to keep in mind are $157,500 to $207,500 for individuals filing single and $315,000 to $415,000 for individuals filing married. Once your taxable income exceeds $207,500 ($415,000 if you are married), you will not be allowed to claim any QBI deduction if your entity is a specified service trade or business, or SSTB.

If you are not an SSTB, you will still be allowed to take a QBI deduction after clearing certain restrictions based on your wages paid to your workers and/or the property that you own. To understand those limitations, consider the following analysis:
If you are not an SSTB and have taxable income that exceeds $207,500 or $415,000 if you are married, your deduction will be the lesser of the following three things:

Now, you first have to compare the last two numbers and take the greater one. Out of these two, you would take the $40,000 from 50% of your wages. Then, you have to compare that $40,000 to what would have been your normal 20% qualified business income deduction and take the smaller one. In this case, your normal QBI deduction would have been $60,000 which exceeds the deduction based on your wages. Thus, your final deduction based on Section 199A would equal $40,000. Why does this matter? Well, if you are taxed in the highest category of 37%, this deduction just saved you $14,800 that you would have paid to the IRS otherwise. 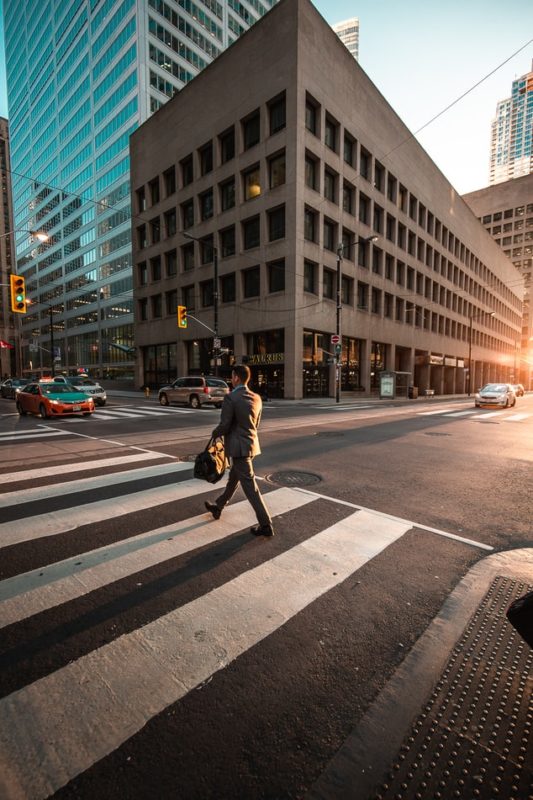 While the rules for Section 199A are fairly simple, they are open to interpretation in certain areas. That means that you can use tax strategies to achieve the largest amount of savings. Some examples would include creating separate entities to take care of your administrative services so that you do not lose the status necessary to claim the QBI deduction. As always, however, you should be wary of doing such planning yourself if you do not have any training in tax accounting. Instead, consider consulting an expert who can help you reduce your tax liability by exploring legal ways to get more of your money back through QBI and schedule your free, five-minute consultation with us here. 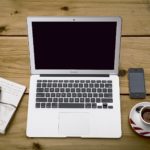 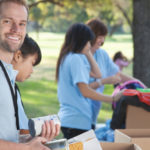