Does the IRS Know When You Buy or Sell a House?

Whenever you buy or sell a house, you are most likely going to engage in a hefty transaction that can easily rise to hundreds of thousands of dollars. Courtesy of such enormous figures, the last thing that you will want to do is spend more on taxes that relate to the venture. While feeling that way is completely justified, it is not how the United States’ financial system works.

If you sell a property for an enormous gain, there is a good chance that the Internal Revenue Service, or the IRS, will want their piece of the capital earnings. Similarly, if you buy a new property, you may have to pay additional some sales taxes that the state imposes. Hence why there is a pretty good chance that the profit or expense that you incur will unfavorably change as taxes enter the equation.

Regardless of the moral and ethical boundaries, many taxpayers look for ways to sidestep these marginal costs. This is quite common for property transactions as both buyers and sellers like to guide themselves by following the quote “see no evil, hear no evil, speak no evil.” That means that they do not mind stepping outside of the legal boundaries if it brings them some tax savings. One way to do so would be to simply avoid reporting the property sale. After all, the IRS will not know about a transaction unless their attention is specifically directed to it, right? Not exactly. In reality, if the IRS does not already know when you buy or sell a house, it is just a matter of time before they find out.

The Honor System When You Buy or Sell a House

Before analyzing some common ways in which the IRS gets to the bottom of someone’s unreported gains or purchases, note that the underlying concept of the taxation system still revolves around honor. Although the technological resources have gotten much better and tracking people’s transactions is fairly simple, the government still relies on honorable behavior from its citizens.

So, they do expect everyone to remain transparent by reporting all sources of income as well as disclosing all major transactions. The best way to see how serious they are about the honor system is to glance over the penalties that they impose on those who violate it.

Two Sides to Each Transaction

The first thing that you must always keep in mind when entering into a property transaction is that there are going to be at least two participants. Obviously, these include you, regardless of whether you are the buyer or the seller, and your counterpart. Additionally, two parties are just the bare minimum. There could be a lot more entities that get involved, especially when the transaction is complex and lucrative. Examples include real estate representatives, lawyers, accountants, bank agents, and similar. Well, how does this relate to the underlying question here? 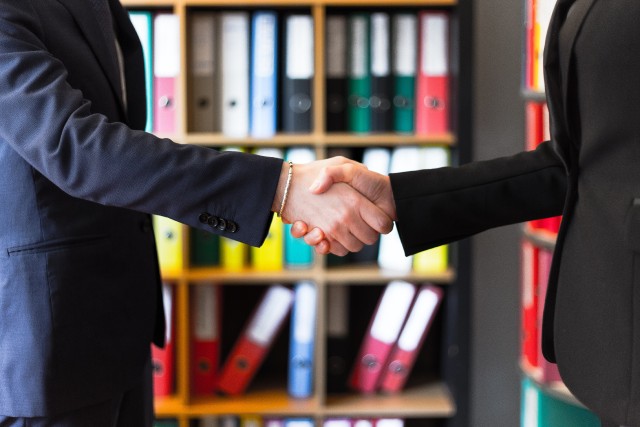 Whenever others participate in a transaction, there is a good chance that they will report the dealing to the IRS. Even if you decide not to do so, the disclosure from other folks who are involved would be enough for the IRS to track down enough information to potentially engage in an audit or open a case against you. To truly comprehend how something like this would work, consider the following example:

John Doe sells a house that he bought for $100,000 to a buyer who pays him $300,000. Since he lived in that property for two out of the last five years, he gets to exclude the $200,000 capital gain from his gross income, but he still needs to report it to the IRS. The buyer, on the other hand, decides to pay with cash and does not report the transaction because he does not want to pay an additional real estate transfer tax for his state. Since Mr. Doe already reported the purchase, however, the buyer’s lack of action will soon come to light.

Do Not Forget About the Financial Intermediary

When you finance off a property, which means that you take out a mortgage, you will have to deal with another party that loves reporting to the government – the financial intermediary, or title company as it is often referred to in the real estate industry based on the fact that the total mortgage debt in the nation is over $10 trillion, there is a pretty good chance that you will take out this type of loan at least once during your lifetime. If so, not reporting the purchase or sale to the IRS is easily the worst thing that you could do as they will already have matching information from your lender.

The IRS can also leverage Big Data and advanced tracking methods to use your lifestyle against you. To understand how, glance at the hypothetical scenario below.

Jane Marie just sold a house for $350,000 in cash and all of her capital gain was excludable. As an elementary school teacher who resides in Georgia, she decided to use those funds to make some large purchases. So, the first thing that she did is order a brand new vehicle that costs north of $80,000. Afterward, she spent another $40,000 paying off the entire remaining balance of her federal student loans; she put the rest of the money in a safety deposit box. 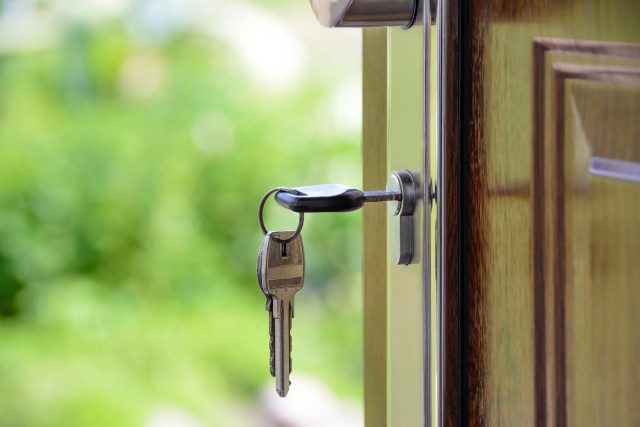 Although the IRS cannot track her property sale made in cash nor the content of the safety deposit box, the car and loan repayment transactions are going to represent blatant red flags. This is because during an audit, according to CBS News, they constantly cross-reference one’s expected income levels with things like bank deposits, e-commerce activity, the cost of living, and business financial ratios. Given her job, Ms. Marie is expected to earn anywhere from $30,000 to $50,000 per year. Similarly, the cost of living in Georgia is relatively close to the average for the nation. What does all this mean? Well, it means that Jane Marie, who is supposed to be earning an average salary to cover an average cost of living, just spent two to three years’ worth of her income within days.

Such an outlier will immediately show the IRS that she has come into possession of money that does not fall within normal ranges of expectations for her. Expectedly, Ms. Marie will most likely undergo an audit as the government follows up on the matter. This simply shows that there is no perfect plan for hiding a portion of your cash-based transaction. In case you are wondering how the government will know about the new vehicle and loan repayment, see below:

All four of those factors, which are just some of the many examples, make it extremely easy for the IRS to discover the two transactions.

In January of 1985, the U.S. Government realized that cash-based transactions are a major loophole for the taxation system. Accordingly, they passed a law that demands taxpayers who make cash transactions of $10,000 or more to file Form 8300. It is an electronic form that is e-filed directly to the Financial Crimes Enforcement Network, or FinCEN. This is extremely important for anyone engaging in cash sales or cash purchases of their homes as they are easily going to exceed the $10,000 threshold.

Unfortunately for you, in case you were planning on not reporting when you buy or sell a house, your counterpart will have to put your name on Form 8300 that they submit. The FinCEN will then attempt to pair that form with the one that you filed. If they do not find it, they will send an inquiry to the IRS to see if your latest tax return shows any transactions that match what they see on the Form 8300 from your counterpart. Doing so helps them see if you simply forgot to e-file or if there is a larger fraud taking place. 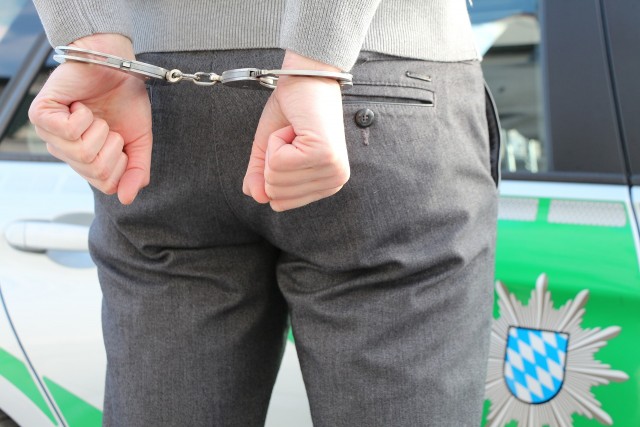 Penalties for Failing to Report a Sale

If you fail to submit Form 8300 within 15 days of receiving an inflow of cash, the IRS is going to penalize you financially. In case this does not sound too concerning, note that they can charge you up to $500,000 for every single year that you kept the transaction hidden. In case you were not acting in bad faith and simply forgot to file the right paperwork, the most that you may need to pay could go down to $75,000.

You should be even more concerned with all the penalties, interest, and potential prison time that comes from failing to report taxable income when you buy or sell a house. After all, that $500,000 ceiling was only applicable to Form 8300. The IRS, on the other hand, will introduce a plethora of other fines that you must pay for trying to hide your income. In fact, this is one of the few issues that will come under endless scrutiny.

The reason why is that it falls under the guidelines of highly illegal tax evasion. Therefore, it could lead to another $100,000 in fines and up to five years in jail. Unlike many other IRS-initiated prosecutions, this one will further carry a criminal felony charge that can cause an abundance of problems in your later life. To avoid such issues, get a free consultation or get pricing on our virtual tax prep services. 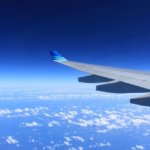 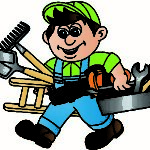 Can I Deduct Rental Expenses Before Renting?