Tax Deductions for Vehicles Over 6,000lbs 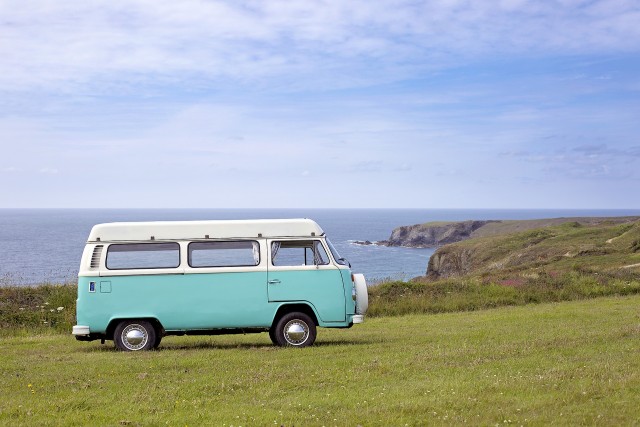 If you operate a business, searching for tax deductions is probably something that becomes a part of your daily regime as the April 15th deadline approaches each year. In case your business is or includes some form of transportation, however, there is a good chance that you ran into specific deductions for vehicles weighing over 6,000 pounds. If not, this will be an opportunity to learn the basics of this seemingly complex tax benefit that millions of taxpayers are unaware of. So, how much are you allowed to take as an expense on heavy vehicles placed in service?

The easiest way to get some money back is to rely on something known as accelerated depreciation. In general, the IRS allows your business to deduct $1 million worth of Section 179 deductions in any given tax year. While this is subject to a slew of strict requirements, it remains one of the most beneficial tax breaks that a business relying on heavy assets could get. Before getting into the various limits, let us analyze the exact types of assets that are eligible under this category:

Once you get past those first few requirements, you will drill down into the details of the asset to truly ascertain if you can deduct it or not. Those details are based on determining whether the asset is:

The maximum deduction that you can claim under Section 179 is $1 million. Additionally, you cannot deduct more than the amount of income that you have before the deduction. The reason why the IRS established this rule is to prevent companies from going into a loss for the year due to the accelerated depreciation. Also, there is a threshold for the amount of money you can spend on all of your combined property. This is known as the phase-out that happens whenever your total purchases exceed $2.5 million. If so, you must reduce the maximum $1-million deduction by every dollar that goes above your $2.5 taxable limit.

Since a vehicle that weighs over 6,000 pounds can certainly be considered a business asset, it is reasonable to expect a Section 179 allowance to exist for it. A few examples of the assets that may fall within this section include everything from traditional vans like GMC Savanna 2500 to pick-up trucks like Ram 3500. Note that the gross weight of the vehicle in question must exceed the 6,000-pound threshold while unloaded. Thus, loading a Ford F-150 with a trailer will not allow you to claim a deduction on that piece of your business equipment even though the combined weight of each will easily exceed 6,000 pounds. 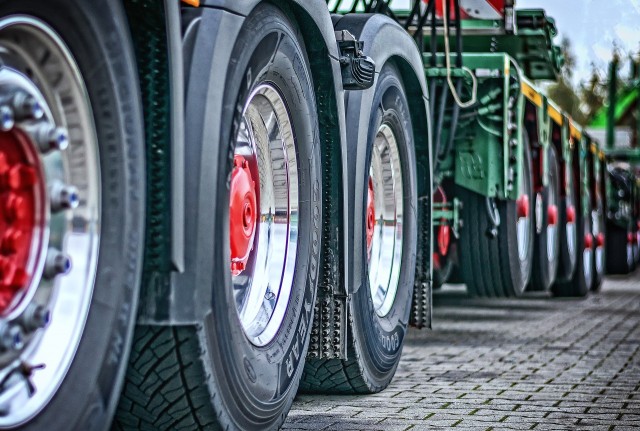 According to the IRS, the maximum tax break that you will receive for placing a “heavy” vehicle in use will be $25,000. Namely, any SUV, pick-up truck, or another transportation tool that weighs between 6,000 and 14,000 pounds will qualify for a Section 179 deduction that carries a $25,000 ceiling. Therefore, if your GMC Savanna 2500 costs $40,000, the remaining $15,000 over the accelerated depreciation will have to follow a regular depreciation schedule.

Expectedly, the IRS has several exceptions that will apply here. For instance, even though some of the following vehicles have a gross weight exceeding 6,000 pounds, businesses do not have to adhere to the $25,000 limit. These include:

While the list goes on to include a few more exceptions, these two represent the most common ones. After all, companies that operate buses or semi-trucks would rarely be able to accelerate their expenses for newly purchased assets if their weight was limited to 6,000 pounds.

Outside of the $25,000 allowed for Section 179 depreciation of vehicles over 6,000 pounds, the IRS also permits something known as bonus depreciation. Unlike Section 179, it only applies to assets that were purchased new. Anything that you buy used or pre-owned will not be eligible. Also, unlike most deductions, this one does not carry a dollar-based limit. On the contrary, you are eligible for a tax benefit amounting to 50% of the purchase price. If you buy a $100,000 truck, that means that $50,000 can be immediately expensed under bonus depreciation in the first year, so long as it was solely used for business.

Author: Bojan Radulovic
Can You Deduct Back Taxes on Your Tax Return? 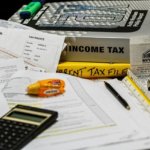 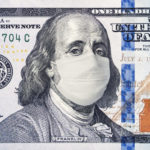