Is Rental Property a Capital Asset?

According to the U.S. Department of Housing and Urban Development, there were over 48.5 million rental units in the nation in 2015. Given the economic growth, increasing earnings, and a lower rate of unemployment, it is fair to assume that this number is even higher now. Thus, the number of people who engage in property rentals is about as high as it has ever been. Well, if you happen to be one of them, you might be wondering if your rental property a capital asset?

While rental income certainly offers a lot of nice advantages that come with passive earnings, it also brings some challenging questions that property owners must answer. One such question, which has become quite common, relates to capital assets and taxation of sales of income-generating properties. More specifically, would a property used for rental income count as a capital asset where the sale would constitute capital gains or losses? The answer is yes.

Differences Between Capital Versus Ordinary Income

Capital and ordinary income represent one of the most common divisions between earning types in the United States. The main difference between the two is how the person derives them. For example, ordinary income is whatever the taxpayer obtains during the regular course of employment, business, and certain investments. Capital gains, on the other hand, represent the income that one generates by selling something for a higher price than they bought it for. Thus, instead of physically earning the profit, the taxpayer is passively participating in the venture as they rely on intangible appreciation of the asset to derive their gain. To see a comparison, consider an example where a taxpayer earns $20,000 from working 1,000 hours versus $20,000 from selling some stocks. 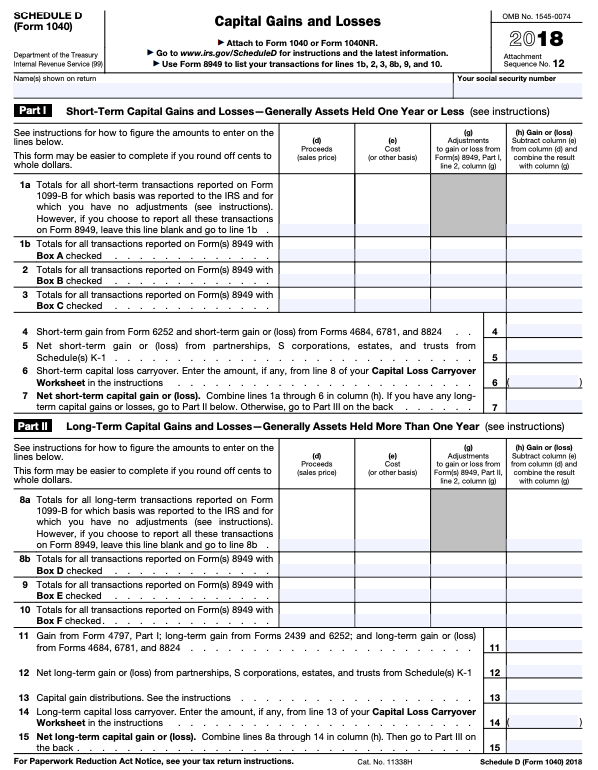 The first $20,000, which pertains to their labor, is going to be ordinary income because they provided some services in exchange for that consideration. The second $20,000, however, will constitute a capital gain that goes on Schedule D because the person benefited from the growth in stock value. Expectedly, they are going to use different tax forms to report each of those two incomes, and they will pay different tax rates on them. Both of these $20,000 amounts will show on their Form 1040, though, as they must be included in the overall sum of their annual earnings.

Although the most accurate answer for the classification of a rental property sale would be “it depends,” the vast majority of the people will have a capital gain or loss on their hands. The only other alternative is to have something known as the “sale or disposition of business property” that gets reported on Form 4797. Even in this case, however, your long-term gains will be classified as capital. The main difference is that your loss is ordinary, and the most that you can deduct is $3,000.

The only time where you will have to submit Form 4797 over traditional capital gain form, which is Schedule D, is when the asset was business-held. In other words, you must be in the business of renting properties to earn a full-time income. Since most people in the U.S. use rental properties to generate supplemental earnings and are not in the full-time real estate business, it comes as no surprise that From 4797 rental property sales are nowhere near as common as the Schedule D ones.

When you sell your rental property, assuming that you are not a professional real estate dealer, you will have to fill out Schedule D to report the capital gain on it. Fortunately, this means that your tax on such income will be a lot lower than the traditional tax paid on ordinary income. Hence why terms “capital” and “preferential” tax rates are often synonyms. There are currently three brackets that apply here, and they include the following:

Based on the table, the underlying principle is that the less you earn, the less you pay. Unlike regular taxes, however, the most you can be held liable for is 20% of the gain. Ordinary rates go all the way up to 37%, which is nearly twice as much.

To understand how one would go about figuring out their tax liability, consider the following example. It shows a high-income taxpayer who sold rental activity during 2018. 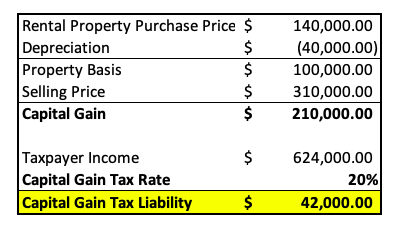 As depicted, since the taxpayer earned more than $434,551, he or she will have to pay 20% of their capital gain to the Internal Revenue Service, or the IRS.

When analyzing the aforementioned example, you probably noticed that the taxpayer took a deduction for depreciation on the property. Doing so allowed them to arrive at the current basis that is used to make the capital gain calculation. Well, if you sell a rental property that has been depreciation, you have to consider the implications of the unrecaptured section 1250 gain.

In simple terms, unrecaptured section 1250 represents the recaptured depreciation that arises when the taxpayer sells a property. The reason why is that the IRS does not want you to use preferential rates on the part of the gain that you received due to a deduction. Doing so would almost render a form of “double-dipping” where you got to use the depreciation as a deduction to your rental income and now get to benefit from it due to the preferential tax rates.

Instead, any section 1250 gain will get a flat tax rate of 25%, regardless of your income level and other tax brackets. With this in mind, consider the previous example that has now been adjusted to reflect the proper treatment of the $40,000 depreciation. 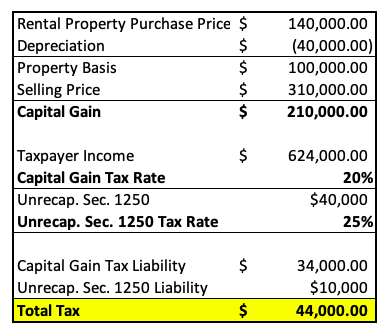 The taxpayer now has to pay an extra $2,000 to properly account for the change in the classification of a part of the gain. This is important to remember as it will change the tax that you owe to the IRS whenever you make a sale of rental property that was depreciated. Unfortunately, every time that you realize a gain, failing to implement section 1250 would reduce your tax liability, and the IRS could see this as a fraud.

Of course, not every rental property sale will result in a gain. During the times when the economy is poor or the housing market experiences a downturn, your proceeds could fall short of the basis that you hold in the property. When that happens, given that your rental property is a capital asset, you have a loss that will need to be reported. Luckily, a loss will reduce the taxable income by up to $3,000. So, if you sell a rental property for a $10,000 loss, you will get to take the initial $3,000 as a deduction against other types of income, and you will carry the remaining $7,000 to the next year.

While following these steps does not guarantee that the IRS will not seek additional documentation, it makes a potential case of tax evasion much less likely. Nonetheless, make sure that you spend some time researching the laws further or reaching out to a professional accountant who can take care of the filing process for you. Remember, figuring out if your rental property is a capital asset is just the beginning of the endeavor. For help, click on the following links to get a free consultation or get pricing on our virtual tax prep services. 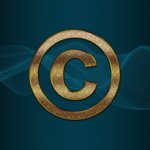 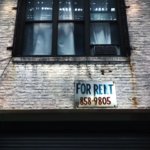